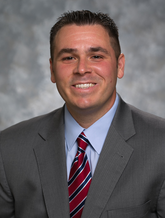 Alan Cafiero leads a team of investment sales agents who focus on representing owners and developers in the disposition of commercial real estate assets. Alan specializes in retail properties, shopping centers, and net lease properties in and around Central and Northern New Jersey. Alan also has expertise in selling office and industrial assets. After nearly a decade in the business, Alan has closed over 135 transactions totaling nearly $500 Million of real estate.

Alan graduated from Seton Hall University in 2004 with a B.S. in Business Administration, with a concentration in Finance and Sports Management.

Alan and Ben are the top performing team for Marcus & Millichap in New Jersey. Alan has received Sales Recognition Awards in 2011, 2012, 2013, 2014, and 2015. Alan has also received the National Achievement Award in 2015. Alan is also a member of the International Council of Shopping Centers. 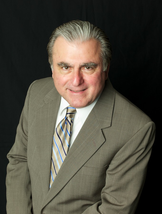 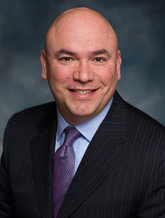 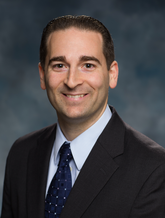